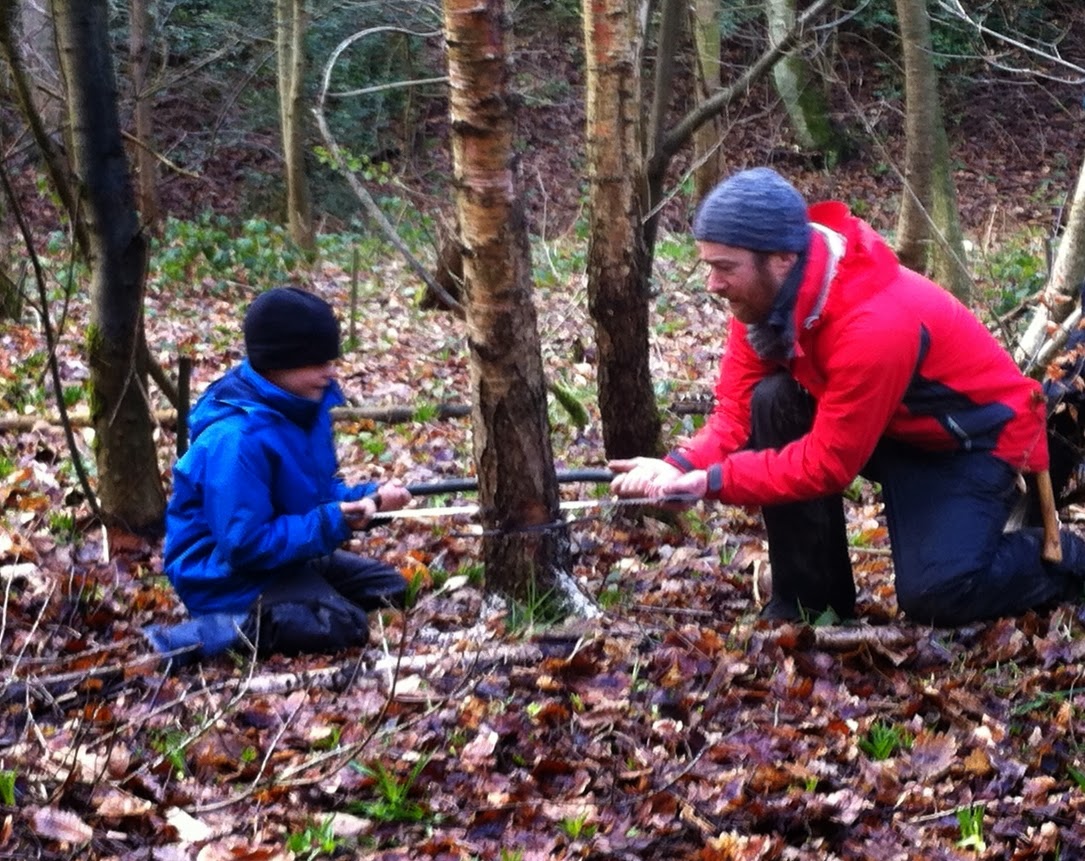 It is probably fair to say that authority is not a popular concept among Quakers. If it is mentioned at all in a Quaker setting, at least one Friend can be relied upon to stand up and announce 'I am not comfortable with the word authority'. This is sometimes followed by a wave of Friends offering to substitute more palatable words in place of the offending one.

Many of us have experienced groups where authority has been abused or monopolised. Some who have been hurt or excluded by the abuse of authority in other contexts come to a Quaker Meeting expecting it to be a 'leaderless group' where 'everyone is equal'. They are sometimes shocked or resentful to discover that the Meeting has appointed elders, or that there are people regarded as 'weighty Friends' who seem to exercise more influence than others.

It is often claimed that Quakers don't have leaders, and it is true that if a newcomer wants to find out 'who is in charge', they may be bewildered to learn that decisions are made by a voteless process of collective discernment by the whole community of Friends. This is not quite the same thing as having no leaders, however. The Religious Society of Friends is one of history's most successful examples of an organisation with widely distributed leadership. In a Quaker Meeting, leadership is shared between numerous individuals and groups, including clerks, elders, overseers, nominations, outreach and finance committees and many others, as well as more informally by Friends who exercise ministries of many different kinds, including spoken ministry, work with children, organising social events or meetings for learning etc.

All of these Friends need to exercise leadership. Leadership is a form of service to the community; it enables things to happen, by taking responsibility for supporting, enabling and encouraging others, and it is essential for any group to function. The tasks of leadership are not usually highly visible or dramatic. They include motivating, encouraging, thanking and welcoming, making sure that information is shared and clear arrangements are made, helping the group to stay on-topic and summing up the outcomes of discussions. It is also a function of leadership to remind the group of 'right ordering' (the Quaker community's agreed processes) and to prevent the most vocal individuals from dominating the group. Good leaders support and enable others' gifts and leadings (including others' potential for leadership) instead of suppressing everyone else's initiative, as often happens in organisations where all authority is monopolised by a few individuals.

It is when leadership is not explicitly recognised that groups become vulnerable to the 'tyranny of structurelessness'. So-called 'leaderless groups' quickly develop informal hierarchies that cannot be challenged or scrutinised, and that sometimes resort to maintaining their authority by scapegoating, bullying and manipulation. The disappointing performance of groups that rely purely on 'consensus decision-making' has been critiqued by John Michael Greer in relation to the Occupy movement. I have also experienced it first-hand in peace activist circles, where the processes that are intended to ensure equal participation were easily manipulated to secure the control of dominant individuals.

For Quakers, authority means being 'authorised' by the community to exercise accountable leadership. The Quaker approach to church government, which early Friends called 'Gospel Order', is a way of recognising and distributing leadership, while keeping it accountable to the whole community. In a Quaker Meeting, the community as a whole has the responsibility for discerning God's will through the Meeting for Worship for Business. The Meeting usually delegates authority for specific areas of work to committees and nominated individuals for fixed terms, but they remain accountable to the community as a whole. Friends who have been appointed to fulfil responsibilities by the community are generally trusted to get on with it, but major decisions are almost always taken by the whole Meeting, often approving or modifying a proposal from the relevant committee. Remarkably, this approach has been successful in maintaining the unity of the Religious Society of Friends in Britain for over 350 years, through intense religious persecution, the industrial revolution, two world wars and profound social and theological transformations, without resorting to voting or hierarchical government.

Since I began serving my Meeting as an elder, I have noticed how being in a position of leadership tends to make us vulnerable to other Friends' hostility to authority. Some Friends are very unwilling to accept the authority of elders or other appointed roles in Meeting, seeing every suggestion of leadership as authoritarianism. The Quaker testimony to equality is sometimes mistaken for a belief that 'everyone is the same', instead of the recognition of the equal value of our very different gifts and experiences. Those in leadership roles may be accused of being 'hierarchical' or elitist when they try to fulfil the responsibilities laid on them by the Meeting.

This creates a strong temptation for those in leadership roles to be timid about exercising their responsibility, for fear of upsetting or provoking Friends who don't accept their authority. Part of the challenge for those who hold leadership responsibilities is to be faithful to the authority entrusted to us by the Meeting, even at the risk of being criticised or resented. Sometimes this may mean challenging Friends who insist on getting their own way in opposition to the discernment of the whole community. This too, as difficult and painful as it sometimes is, is an essential form of service - helping to prevent the community from being bullied by its most aggressive members.

My own experience of many different community groups is that the availability of leadership is one of the main limiting factors for their success. I have repeatedly seen projects fail or dwindle away simply because there were not enough people willing to take responsibility for supporting and encouraging others' efforts. Quaker communities, as with all other human groups, need people who are willing to take a share of leadership responsibilities, including the difficult and challenging ones, in order to thrive. Leaders are not a special kind of people with extraordinary abilities. The principal quality needed for leadership is simply the willingness to embrace some responsibility for the welfare of the group as a whole.

I would like to learn more about others' experience of leadership and authority. How have you experienced the exercise of leadership in Quaker or other contexts? Have you encountered (or offered) resistance to authority within Quaker Meetings?
Posted by Craig Barnett